News 5 Investigates: Life-saving medicine getting trashed instead of going to people who can’t afford it 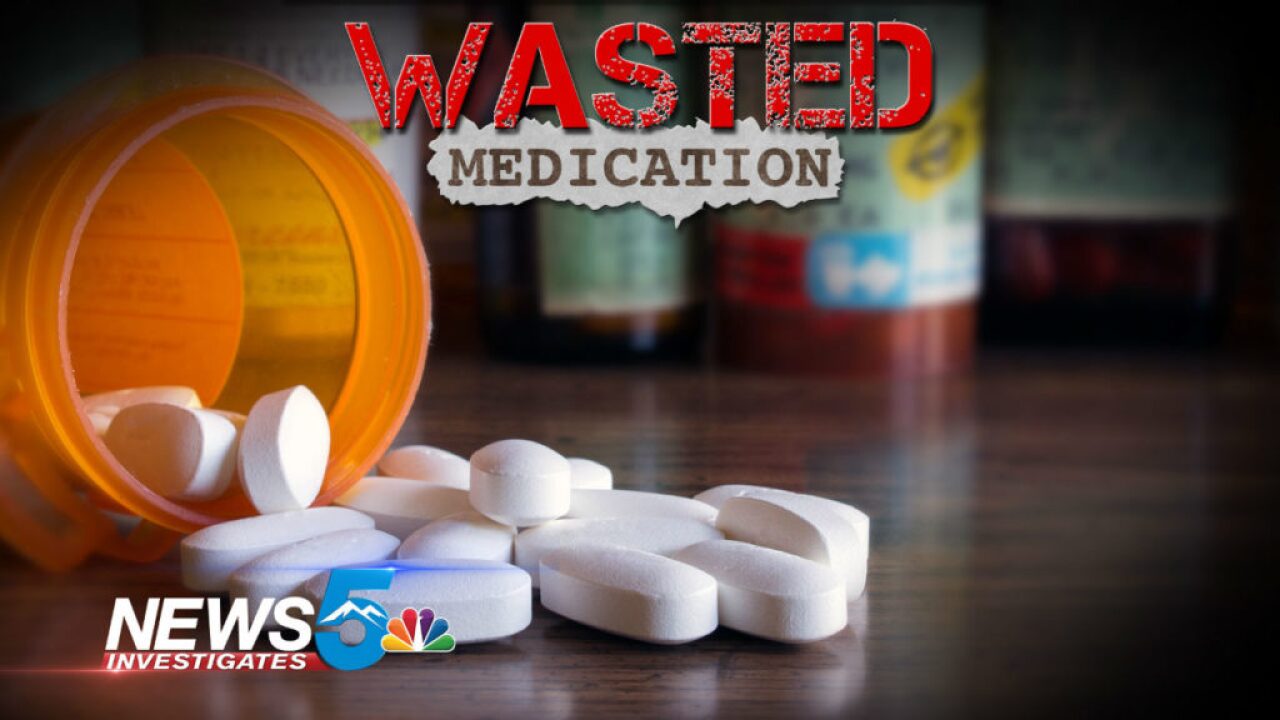 Copyright 2019 Scripps Media, Inc. All rights reserved. This material may not be published, broadcast, rewritten, or redistributed.
News 5 Investigates has learned billions of dollars in life-saving medications are being destroyed. 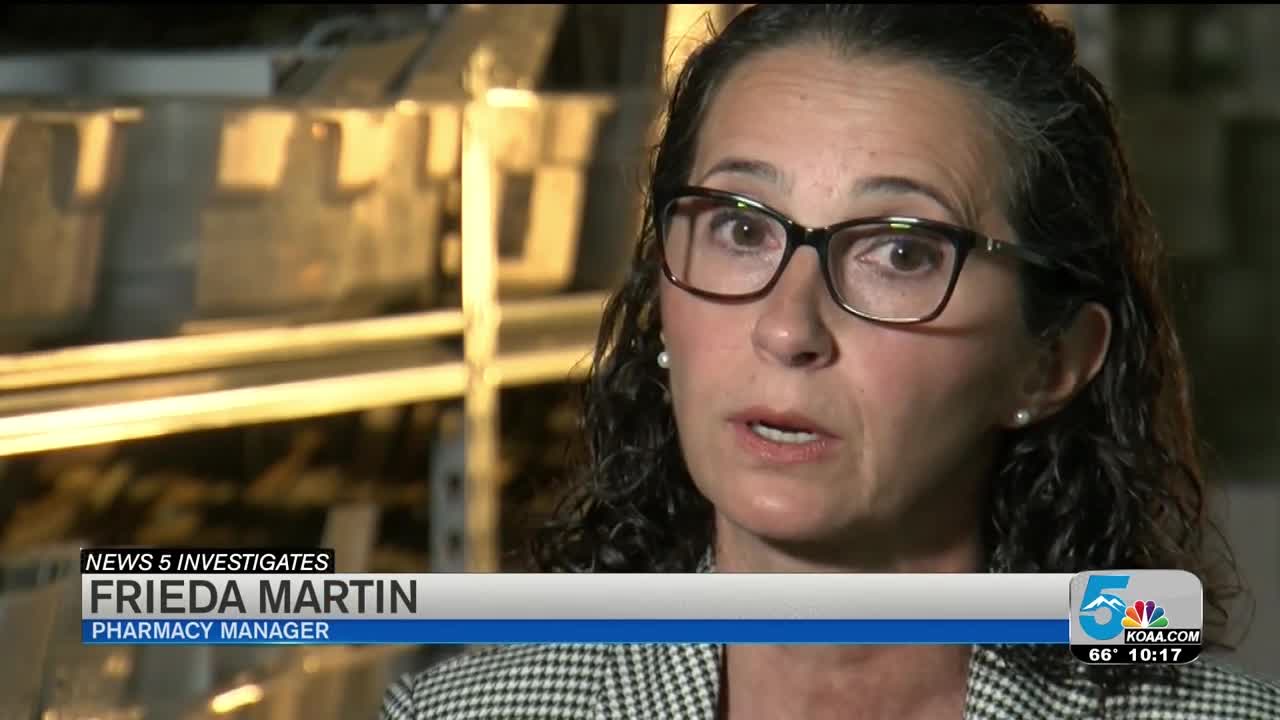 News 5 Investigates has learned billions of dollars in life-saving medications are being destroyed.

As millions of Americans struggle to pay for prescriptions, we found pharmacies, drug manufacturers and nursing homes throwing away perfectly good drugs that could help people in need.

According to a survey from Good-RX—a company that tracks prescription drug prices nationwide, 42-percent of Americans struggle to pay for prescriptions.

As many unused, perfectly good drugs get tossed, News 5 found the only licensed program in our state working to collect and distribute those drugs to people who desperately need them, but cannot afford them.

A 2015 study by the EPA estimates about 740 tons of drugs are wasted by nursing homes each year throughout America—and that’s just nursing homes.

Pharmacies and drug companies are also tossing out non-expired, sealed medications too.

Once medications get close to expiring, it is taken off shelves and thrown away.

“A lot of these medications were purchased with taxpayer dollars and were destroyed,” Jeff Martin, the executive director for the Open Bible Medical Clinic & Pharmacy said.

Martin admits there’s a massive supply of drugs that never get used. Many of those drugs are already paid for through Medicare, which is funded with taxpayer money.

To combat the wasteful operation, his clinic started a program to legally collect and dispense new medication to patients who otherwise wouldn’t be able to afford it.

“They (the medications) are being used to help community members and neighbors throughout our state so that’s a great benefit,” Martin said.

Chief Investigative Reporter Eric Ross followed up by asking, “Prior to this program existing, you’re telling me this unused, perfectly good medication would have just been tossed in the trash?”

“Yes,” Martin said. “We actually would have paid to toss that in the trash because it needs to be supervised by a pharmacist and then there needed to be a special disposal company to be able to do that so it had a significant cost.”

Ross asked, “How many other programs like this exist in the State of Colorado beyond yours?”

“To my knowledge, none,” Martin said. “I don’t know of another facility or organization that’s currently doing this. I think most people don’t know and most other facilities don’t know about the program. It’s something that flies under the radar.”

Open Bible Medical Clinic and Pharmacy partnered with Sirum , a nationwide agency connecting local clinics and pharmacies to surplus medications that can be give to patients.

Here’s how it works in Colorado:

2-The licensed facilities send the unused medication to the Open Bible Clinic & Pharmacy in Colorado Springs.

3- The medication is sorted and then distributed to clinics catering to patients who either don’t have insurance, or simply cannot afford the out of pocket costs.

Fausto Lanfur has experienced the pain of not being able to afford medications.

“The insurance I have now, I need to cover a $5,000 deductible before I can start using my insurance.”

“There’s a lot of people at my work with the same situation I have,” he said.

Martin says the high cost of prescription drugs has created a need for programs willing to safely collect and dispense life-saving medications.

“People are finding themselves having to choose between food or medicine or being able to pay their rent or medicine,” Martin said. “They are cutting their pills in half or they are skipping doses or not filling that prescription at all because of the rising cost.”

“A box of donated medications will come to us from different facilities throughout the state,” Open Bible Pharmacy Manager Frieda Martin said. “When I was in the pharmacy consulting arena, I used to see all this being destroyed. It just didn’t make sense.”

Martin says the clinic has helped hundreds, if not thousands of people in the last year who otherwise wouldn’t be able to get the medication they need.

“I’m glad our state has taken the initiative to change the regulations so that we can accept the medications and put them to good use,” Martin said. “Are we at capacity? No. Can we do more? Absolutely.”

Open Bible Medical Clinic & Pharmacy says right now, they cannot collect liquid or refrigerated medications as well as controlled substances. The law doesn’t allow them to do so at this point in time.

The clinic is open Tuesdays, Thursday and Saturdays during the following hours:

For more information on the program or if you need assistance seeing a physician, call 719-596-4449.