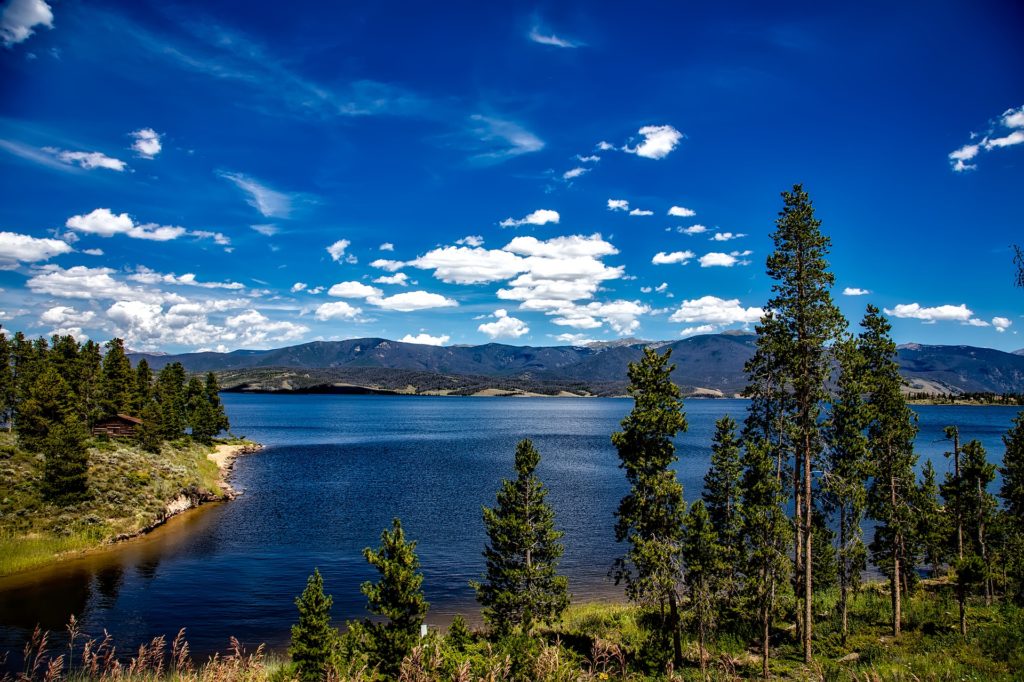 We’re starting the first full week of Summer without a single 90 degree temperature in Colorado Springs or Denver. The warmest Colorado Springs has been so far is 87 degrees on June 8th, while Denver reached 86 on June 7th and 13th.

2019 has been dramatically different so far when compared to 2018. At this point last year, Colorado Springs had 9 days measuring 90 degrees or warmer while Denver had 16.

The average high for the month in Colorado Springs is 79 degrees. This June’s average is 76 degrees while 2018’s was a sweltering 87. So what is causing our cooler than average June?

The most likely culprit for this cool month is the wet Winter and Spring. Colorado was forecast to be under the influence of an El Nino event, meaning there was a better chance than normal for most of the state, and even parts of the Front Range, to see more snow than normal.

Repetitive snow storms from late Fall through the Winter, into Spring and right up into the first weekend of Summer in the mountains, have resulted in much cooler temperatures across the state. Simple things like a heavier melting snowpack have also contributed to cooler temperatures through a process called evaporative cooling.

The three-month outlook has been released by the Climate Prediction Center, and it’s calling for above average temperatures for most of the United States, but especially across the western half of Colorado. Once Colorado gets into an established Summer pattern, we’ll start to see monsoon flow and near-daily thunderstorm chances return from July through August.