Driver to be sentenced in deadly hit and run

The driver facing charges for a hit and run crash that killed an 18-year-old University of Colorado Colorado Springs student will be in court to learn how long he will spend in prison.

Vincent Fernando Garcia pleaded guilty in May to leaving the scene of an accident involving death as well as vehicular homicide-reckless driving. 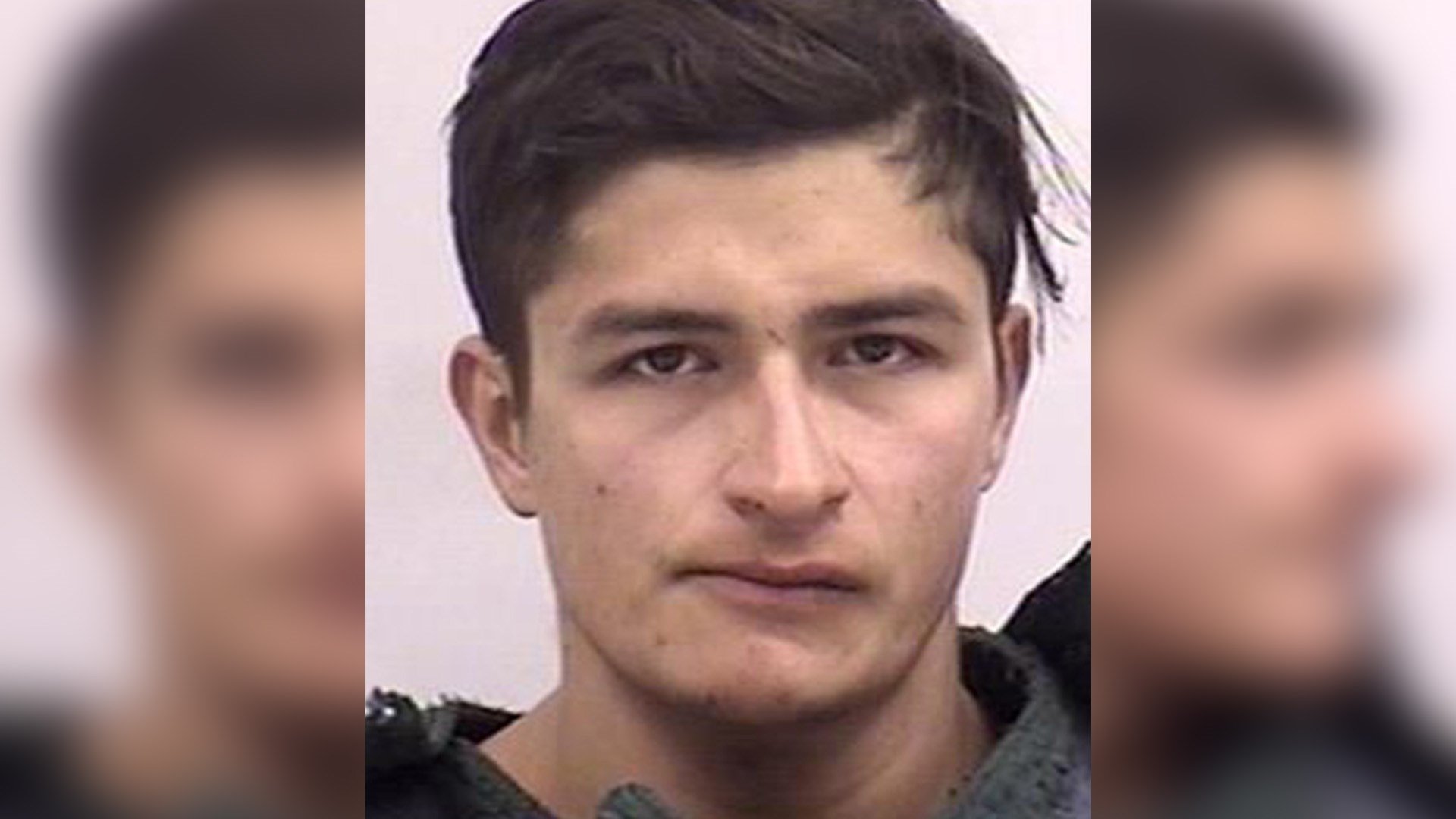 He was arrested two days after the October 2017 crash on Austin Bluffs Parkway and Stanton Rd. 18-year-old Zachary Schlagel died from blunt force trauma, according to the coroner’s office.

Colorado Springs Police investigators said Schlagel was crossing Austin Bluffs with two other people just after midnight October 29th when he was hit by a pick-up that did not stop for a red light.

Officers received information about Garcia’s involvement in the hit and run while checking out a disturbance call on Rockrimmon Boulevard. A woman told officers she was in a Ford Bronco with him at time.