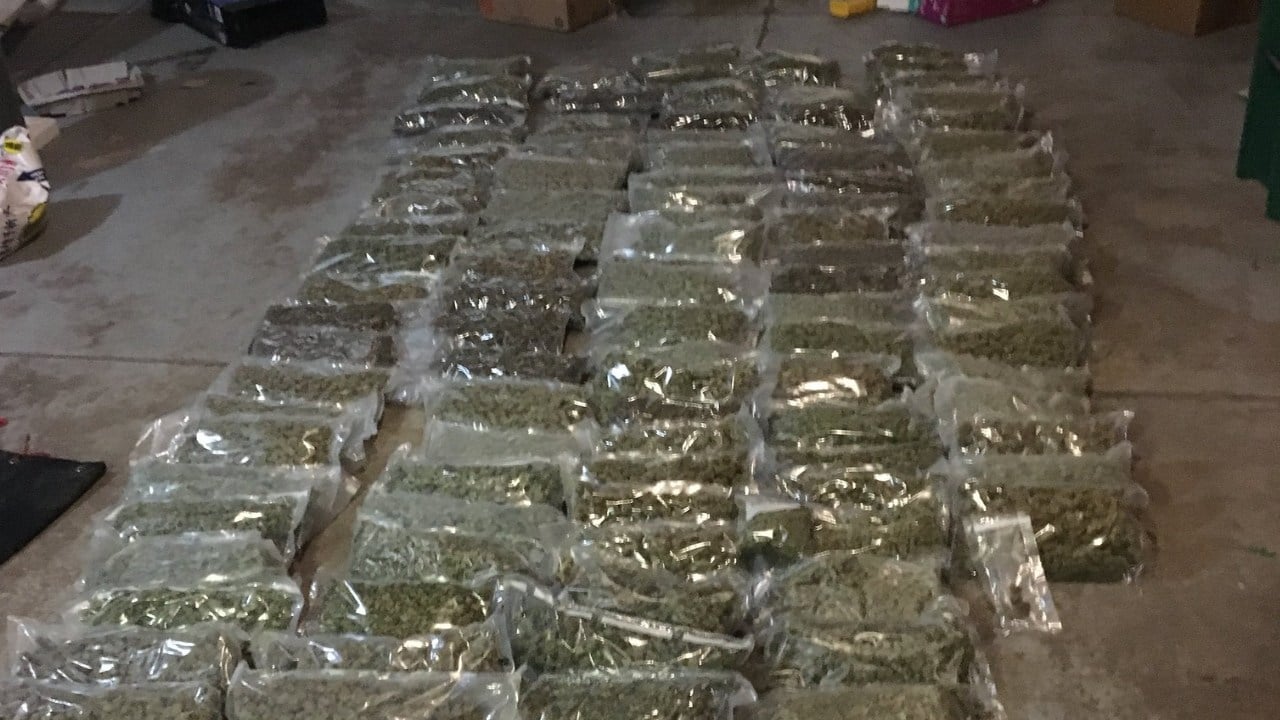 Multiple agencies responded to a structure fire where a large marijuana grow was discovered.

The El Paso County Sheriff’s Office said agencies responded to the fire in the 14000 block of Allegiance Drive around 3:40 p.m. Sunday. Upon entering the home, fire crews found a large illegal marijuana grow.

Members of the Metro Vice, Narcotics and Intelligence and the El Paso County Sheriff’s Rural Enforcement Outreach Unit were contacted and obtained a search warrant for the home.

During the search, authorities discovered 115 pounds of processed marijuana, 85 plants in different growth stages, 55 vials of Ketamine, and around $3,000 in cash, the sheriff’s office said.

So far arrests have not yet been made, the investigation is ongoing.